How vegan is your city ? Any favorite places to eat? 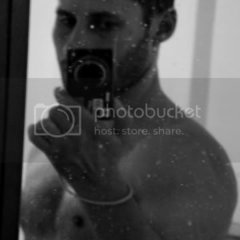