1 Reason to vote for Obama 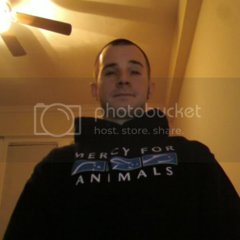