Nitric Oxide (NO) supplements vegan? Anyone take this stuff? 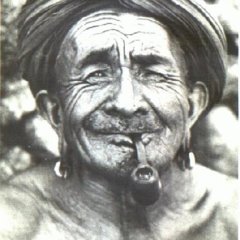 By PRESKO,
November 19, 2008 in Bodybuilding/Strength Training