Would you eat ... Breast-Milk Cheese- vegan? 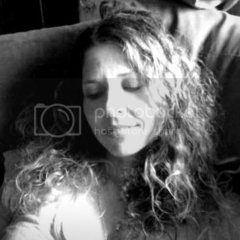