Rants! Let it out. 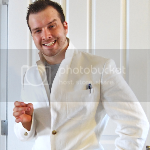