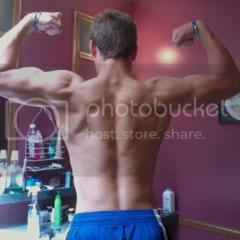 By johnthomas,
June 12, 2011 in Bodybuilding/Strength Training