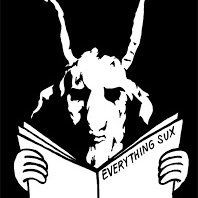 By theproblemwithfire,
December 29, 2015 in Bodybuilding/Strength Training