the worst news I have ever heard. Gather. 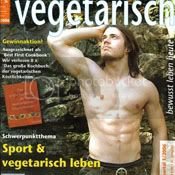