Hi, I've been lurking here for a while 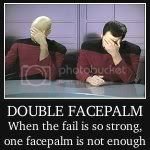